How Harmful Are Electronic Cigarettes? 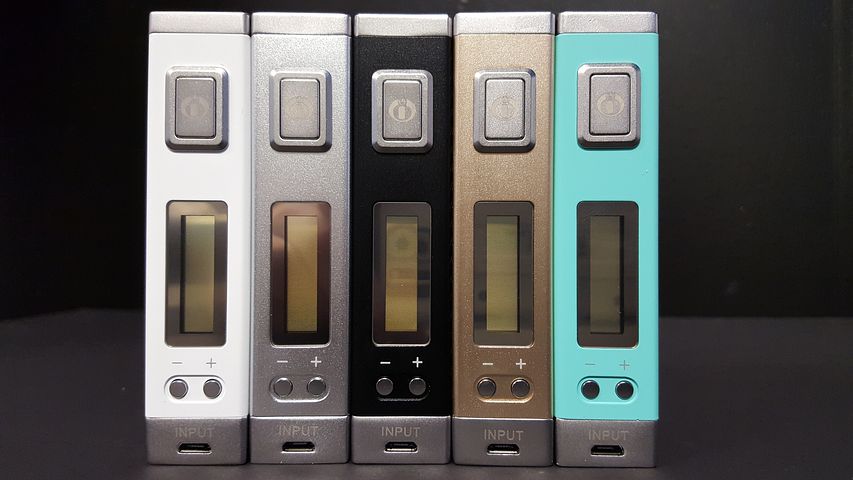 How Harmful Are Electronic Cigarettes?

Electronic cigarettes are small battery powered devices. Questions arising about their harmful effects stem from when the liquid within these devices are heated to form vapour that users inhale. Scientifically speaking, a liquid that may be safe to digest in liquid form, may be hazardous when inhaled. These chemicals and toxins have been known to be harmful to health.

One such example, refers to the case known as popcorn lung or bronchiolitis obliterans. Named so because of when warehouse workers were being exposed to the chemical flavouring diacetyl – the same chemical present in vaping liquid – as they packaged microwave popcorn. Diacetyl is used in products as an agent to add butter flavouring to food.

Bronchiolitis obliterans damages your lungs and the narrow airways as the tissue becomes scarred. Usually, these symptoms will manifest in a mild form of respiratory difficulty that can be misdiagnosed as asthma. Depending on the level of smoking electronic cigarettes, other common symptoms can develop such as a dry cough, wheezing, a shortness of breath, unexplained exhaustion and rapid breathing. Depending on the chemical used, or even the flavouring agents, persistent irritations in the skin, eye, mouth or nose can result. Across the internet, there are plenty of stories of young teenagers contracting this condition due to vaping. 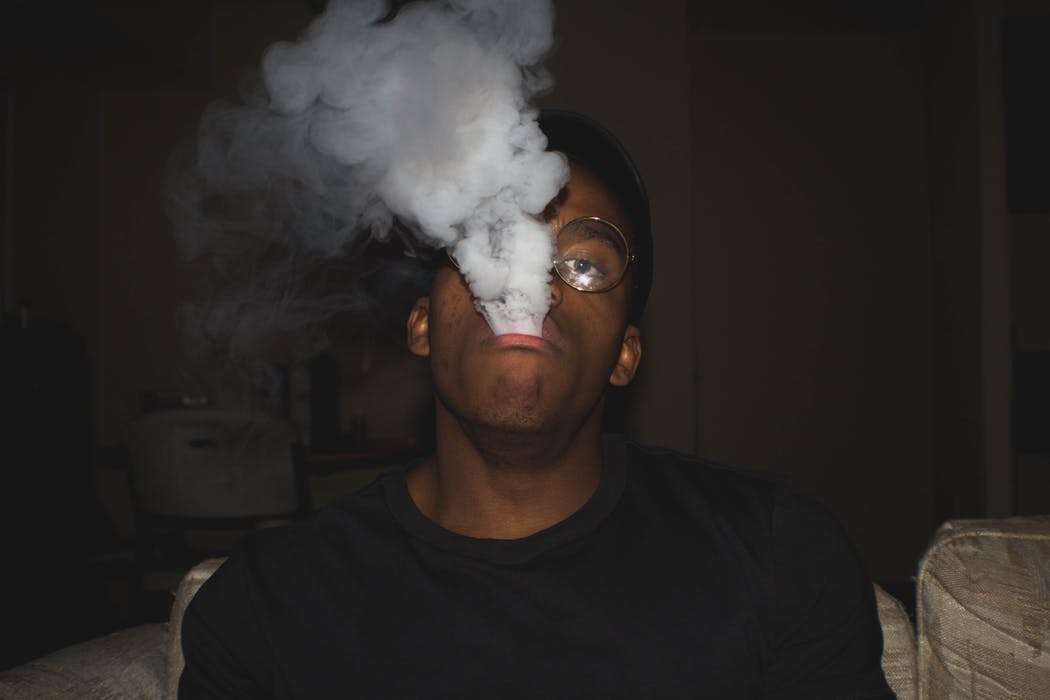 In one scenario, a teenager who vaped for five months using flavoured liquids was admitted to hospital for 47 days, narrowly avoiding a double lung transplant. In interviews, he said he had made it a habit to inhale deeply when vaping.

In Australia, there are regulations regarding electronic cigarettes. The Smoke-free Environment Act 2000 prohibits people from smoking in smoke-free areas. And in the NSW Public Health (Tobacco) Act 2008, it is illegal to sell tobacco products to anyone under the age of 18 years. As a caution, many of these electronic cigarettes contain addictive nicotine just like conventional smokes.

One of the pro-advocate arguments for electronic cigarettes is its ability to assist smokers to quit. The Federal 1989 Therapeutic Goods Act makes it illegal to sell e-cigarettes using health claims. As such, it has not approved e-cigarettes as a safe nicotine replacement therapy. Instead, approved medications in conjunction with medical GP (general practitioner) consultations should be utilised. Furthermore, given the recent innovation and uptake of electronic cigarettes, there is currently not enough clinical evidence to suggest that they help smokers to quit. But even then, its common for many to experience withdrawals. This may come in the form of headaches, feeling tired, trouble concentrating, difficulty sleeping, hunger and restlessness.

Because of how new electronic cigarettes are, evidence of the long-terms effects is still in development. So what of the millions engaging in the practice? They are literal human test subjects. Despite some of the regulations outlined above, to a major extend, electronic cigarettes are sold in an unregulated environment with less scrutiny from the food and drug administration than other chemicals and healthcare products.

Even with ongoing research, scientists and medical professionals have been quick to draw educated conclusions. Cases such as linking nicotine consumption with a shift in brain development is certainly startling but not exclusive to electronic cigarettes alone. What is unique however, is linking vaping with seizures. Other medical professionals are quick to place limitations of electronic cigarettes and lung disease. Yet even then, there are somethings we can confidently say.

Perhaps the best question for us to answer is why electronic cigarettes in the first place anywhere? I’m sure everyone has their different answer to the question, but I’m confident that the common thread behind each of them relates to environmental factors.